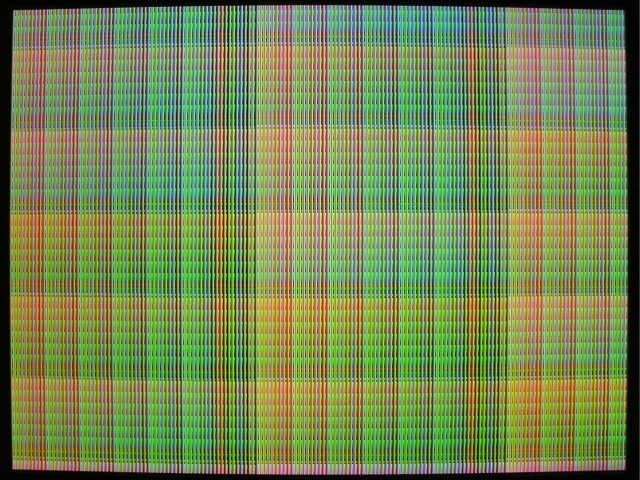 I recently had a problem with the battery in my Macbook Air. I was following the instructions provided by Apple, but when pressing the D key upon startup, I was still being booted into Mac OS X instead of the hardware diagnostics.

The knowledge base had no solution for me but, after some looking around, I found the problem.

Your Mac will not boot into diagnostics if you have a firmware password set. In order to run the Apple Hardware Test, you’ll need to temporarily disable your firmware password. Here’s how you do it.

Are you not sure if this is what’s causing the problem? Luckily, this is easy to check.

You will now either see a screen with two hard disk images (your disk and a recovery disk), or a large lock icon with a password entry. If you see the password entry, this is issue preventing you from loading the Apple Hardware Test.

Since you’ve determined that you have a firmware password, we’ll need to temporarily disable it.

Now you should be good-to-go! Follow the instructions provided by Apple and run the tests. Remember to reset your firmware password when you’re done.