Mount iPhone & iPad to Mac's Finder & Windows Explorer. IExplorer's disk mounting features allow you to use your iPhone, iPod or iPad like a USB flash drive. You can view your iPhone's photos directly in Finder or Windows Explorer like you would from any other digital camera.

Converting an iPod between operating systems might sound hard, but there are just a few simple basics you need to know: porting your iTunes library and updating the iPod software.

I used to have a PC, but recently switched to a Mac, and now I’m having problems with my iPod. I want to use the iPod with my new Mac, but it’s formatted for Windows. Is there any way to convert my iPod from Windows to Mac?

Backing up and porting your iTunes Music Library is an essential part of this process since converting an iPod between platforms requires you to update the iPod’s software, and overwrite all the iPod’s media files during that process. If your iTunes Music Library is still intact on your old computer, then you’ll need to copy all of your media files over to the new computer. If your music only exists on your iPod, you’ll need to rescue that music.

Copy your iTunes Music Library from your old computer

If you still have your iTunes Music Library intact on your old computer then you’re in luck, because the latest versions of iTunes include a feature that lets you back up your entire library to CD or DVD. 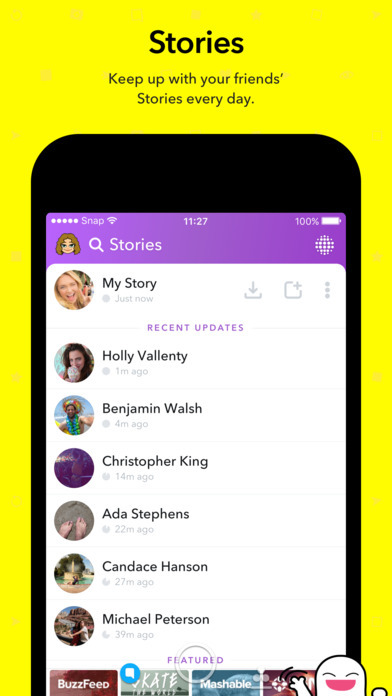 Next, you need to restore your music library from these backup discs to your new computer.

Rescue songs from your iPod

If the old computer containing your iTunes Music Library is no longer available, your predicament is a little tighter. Apple has built significantly high barriers into their iPod/iTunes system to prevent people from illegally copying music.

The way Apple sees it, the iTunes → iPod road is a one-way street, and music does not come off an iPod. The unfortunate side of Apple’s tough stand against piracy is that they’ve cut out the legs from the many people like you, who have a very legitimate need to move music off of an iPod and onto a computer. The result of this situation is that anyone who wants to recover their music from their iPod must violate Apple’s terms of service and use unsupported third-party software to rescue their tunes.

Thus, transferring your iTunes Library off of your iPod is the most involved part of this transition process. If you’re up for the challenge, Playlistmag.com has a very good article that starts off describing a brute force method of getting hidden files off iPods, and then concludes with links other software and methods that are a little more friendly to the everyday user.

iPods run on software that’s specially designed to work with either a PC or a Mac, so converting an iPod between computer platforms requires you to update this software to work with the new operating system. Apple has a program called the iPod Software Updater whose purpose is to update and/or restore the software that powers an iPod.

Convert your iPod from PC to Mac

Convert your iPod from Mac to PC

Caution! Running the iPod Software Updater is going to erase the contents of your iPod. Before you update the software on your iPod, you must back up any music you with to keep to another medium such as a hard drive, a CD, or a DVD.